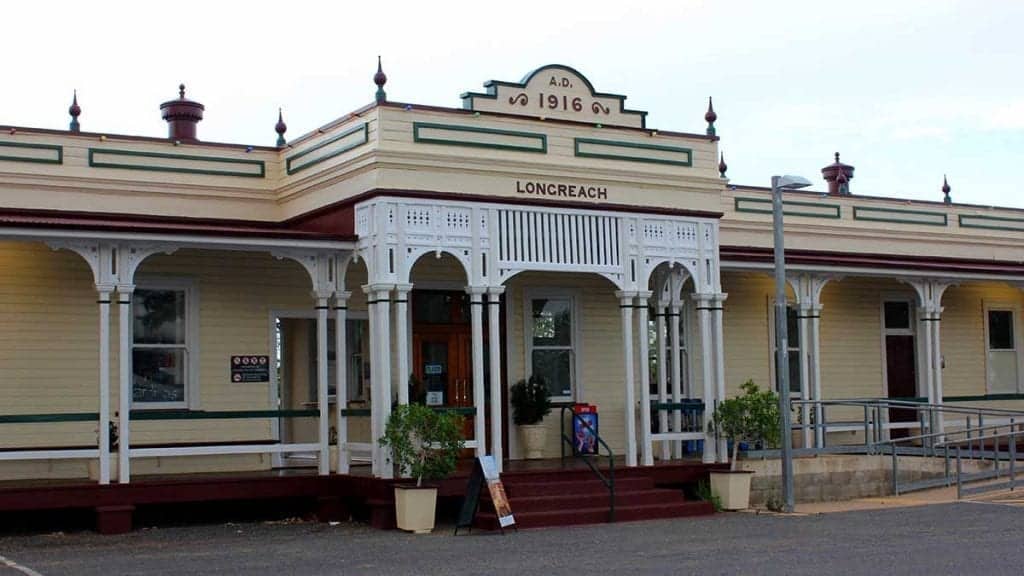 The magnificent Thomson River lies to the north. To the east and south is outback Queensland country. Vast arid plains stretch westward. At the centre of this landscape is Longreach, known as the heart of the Queensland outback.

Heart of the Queensland Outback

Longreach is home to the Australian Stockman’s Hall of Fame, Qantas Founders Museum and the Powerhouse Museum. In more recent years it has also been the headquarters of Kinnon & Co with their Cobb & Co coach rides, outback theatre and tours. River cruising is another memorable activity in Longreach. Longreach is, after all, named for its position near the long reach of the river. Watching the sun set across the water is one of the ‘must do’ experiences of Longreach. A number of cruises operate, including the MV Explorer Sunset Cruise and the Thomson Belle Paddlewheeler Sunset River Cruise which both follow the cruising experience with dinner and entertainment. 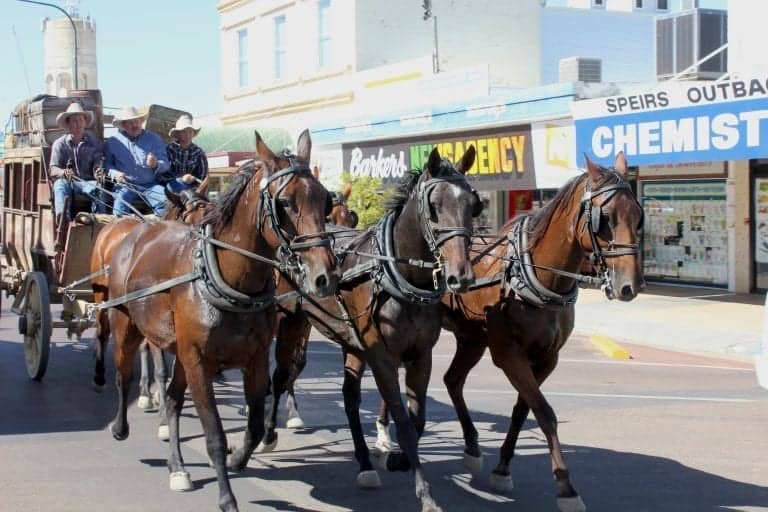 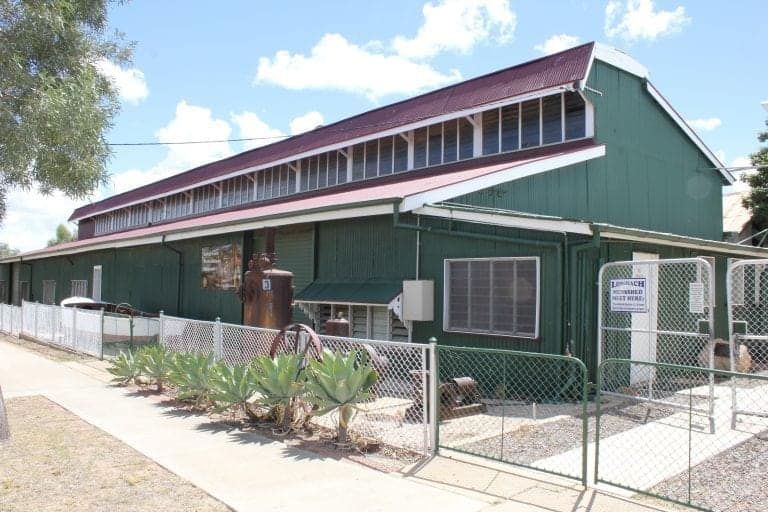 This is a land that made men into heroes, so its history is anything but dull. Catch a show at the Heartland Theatre and be entertained by stories, poetry and music that bring the outback’s past alive.

Longreach can be perfect for self touring around town or it can be used as the setting off point for adventures into the wide blue yonder. If you prefer the ease of being ‘on tour’, Outback Aussie Tours offers some grand experiences around town plus the excitement of outback touring to more rugged, isolated regions.

A tour of Camden Park gives you the chance to see a working sheep and cattle station and wander through the lovely homestead gardens. Their smoko is justly famous!

Take a break with some nature appreciation at the Iningai Nature Park, situated on the Town Common. Then stretch your legs for a while and take the Longreach Botanic Walkway, a pleasant 2.5km interpretive flora walk between the town centre and the Stockman’s Hall of Fame.

Further afield, see the birdlife at Lily Lagoon. This peaceful habitat for birds and wildlife is also home to the Nymphea lily, unique to Longreach.

Learn about Captain Starlight, the character in Rolfe Boldrewood’s novel, “Robbery Under Arms.” This character was largely based on a real person, Harry Redford (or was it Readford?), who was responsible for the most daring cattle duffing exercise in the country. Longreach remembers him with a hill which has been dubbed Starlight’s Lookout (although it’s officially Cassidy’s Knob) because legend has it Redford posted a lookout on this hill while the cattle were being gathered for the journey. The lookout is about 56km from town and gives you a fine view of outback landscape. Please check with the Visitor Information Centre for road conditions before travelling.

Even the Visitor Information Centre in Longreach has a story to tell. It honours the town’s strong QANTAS link in a picturesque way. The tourist centre is situated in a building that looks just like the original QANTAS Booking Office. The visitor information centre can provide self-drive maps of the region taking in the other towns within the Local Government area, including Ilfracombe, Isisford and Yaraka. 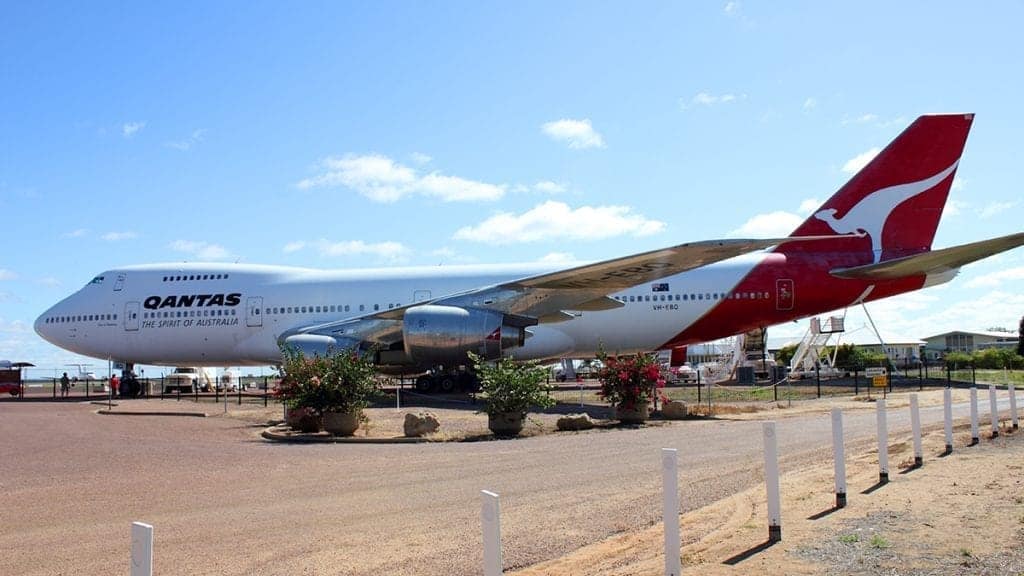 Go back to school – just for an hour. Take a guided tour at the Longreach School of Distance Education and see how education works when the students live too far away to walk through the school gates each day.

New this year is the cemetery tour which offers a step back in time with some of the fascinating history of some of the people who have lived and died here.

If you’d like even more of a bird’s eye view of the surroundings, take a scenic tour over town with Queensland Helicopters. Or enjoy a sunset flight! Book at the office, situated at the airport.

While driving around Longreach, you’ll notice that the streets all seem to be named after birds. But there’s even more to it than that. The streets that run east-west are named after waterbirds and those that run north-south are named for land birds.

Have a day or two relaxing over a fishing rod. The Thomson River has some great fishing spots.

At the Arts and Crafts Centre in Longreach, you will find the perfect blend of artisan endeavour and historical architecture. Home to the Longreach Arts and Cultural association, the old ambulance centre is an attraction in itself. It is open from 2pm to 5pm seven days from Easter to September. Browse among the handmade treasures.