A Green Retreat in an Ancient Land

Green is the colour of choice in so many ways here. It’s a pocket of almost tropical paradise in an otherwise arid landscape and even the water is a magnificent jade green.

This unexpectedly lush and ancient land is the home of Boodjamulla National Park (previously known as Lawn Hill National Park), the World Heritage-listed Miyumba Riversleigh Fossil Fields and Adels Grove, an eco-sensitive tourist park (so it’s green in more ways than one) with its own fascinating history and a well-deserved reputation for excellence. 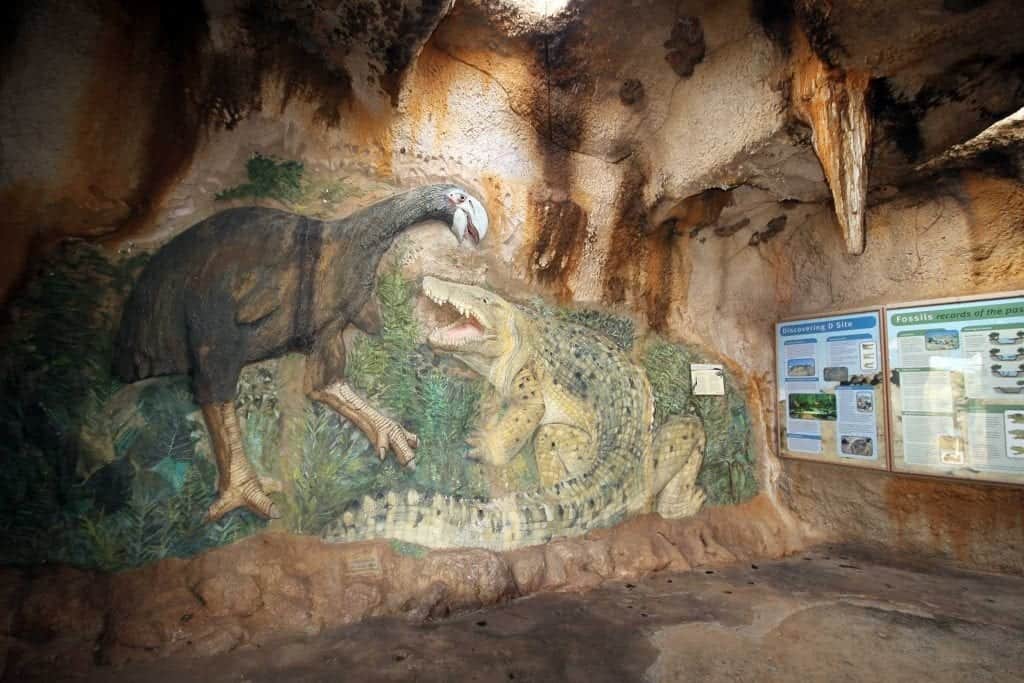 Winner of a number of Queensland Tourism Awards, Adels Grove was named in the Hall of Fame for Hosted Accommodation in Outback Queensland in 2017. Situated on Lawn Hill Creek, Adels Grove is set among a plantation of exotic trees initially grown by the French botanist Albert de Lestang more than 90 years ago. In 1920, Albert de Lestang established the property as an experimental botanical garden, supplying hundreds of seed varieties to Brisbane Botanical Gardens and even to Kew Gardens in England. Albert named the garden using his initials – ‘A de L s’ Grove.

Nowadays the resort is an oasis retreat for travellers. Added to its traditional accommodation of pre-erected tents, air-conditioned rooms and campsites are the Eucalyptus Rooms—nine en suite rooms which are equipped with reverse-cycle air conditioning, fridge, queen or twin beds (linen included) and interconnecting timber decking. The complex also features Albert’s Bar and Bistro serving breakfast, lunch and dinner and a little fish-and-chip-style takeaway that operates during the main tourist season.

If you don’t want to travel off-road in your own vehicle, you can let Adels Grove do it for you. Three day all-inclusive package tours run from Mount Isa on a regular basis. These safaris include travel to and from ‘the Isa’, tours of the Boodjamulla National Park and Riversleigh, accommodation, dinner and breakfast, with lunch on tour days. Your Savannah Guides provide a fascinating interpretation of the history, geology, flora and fauna of this unique landscape. 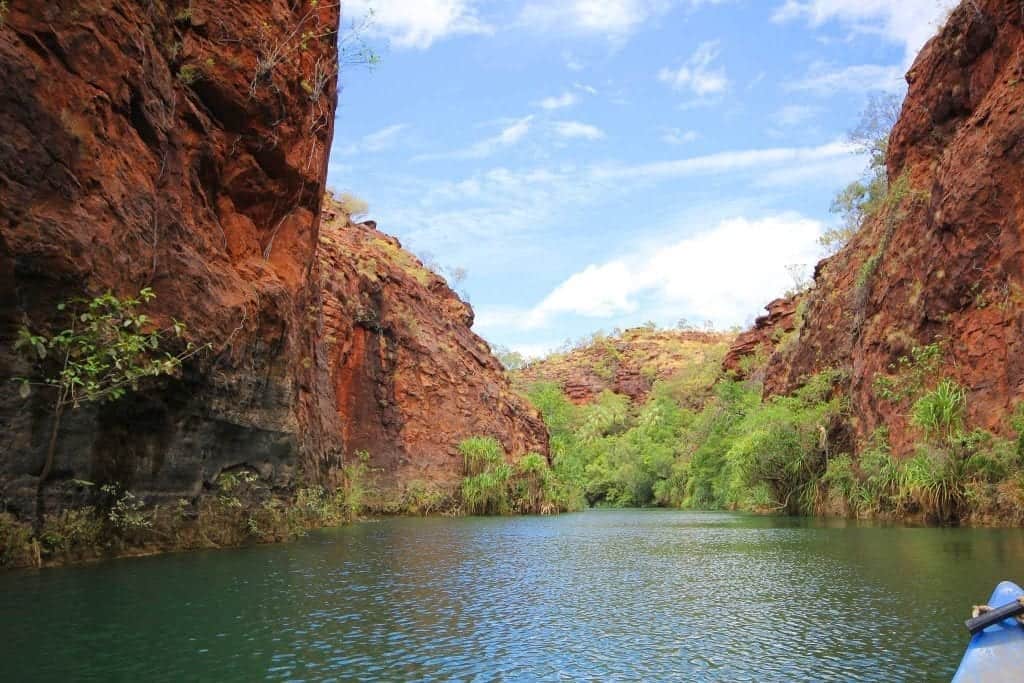 If you come under your own steam, tours of Boodjamulla National Park and Riversleigh Fossil Fields are offered from Adels Grove. Enjoy a sunset tour and catch up on local history or cruise through the spectacular Lawn Hill Gorge on a solar-powered pontoon boat – a delightfully quiet experience in keeping with the complex’s eco-friendly aspirations. The national park is just 10km from Adels Grove. Swim, go canoeing or do the walks there.

The popularity of Adels Grove just keeps on growing – and deservedly so. Bookings are essential to ensure you don’t miss out on this spectacular part of an oasis in Outback Queensland.